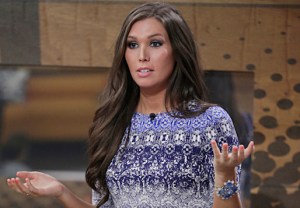 CBS’ Big Brother opened Cycle 17 with 6.8 million total viewers and a 2.0 rating, adding a few eyeballs versus last summer’s premiere but down 13 percent in the demo.

That said, the reality-TV staple easily led the night in both measures.

Leading out of BB, the penultimate Briefcase (4.7 mil/0.9) dipped in audience while steady in the semi; the season finale airs Friday.

As always and forever, cable ratings (e.g. Suits, Mr. Robot) come in much, much later and as warranted are reported under separate cover.