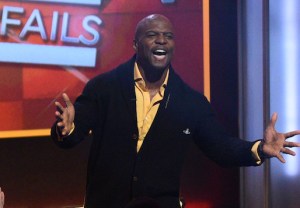 The wacky clip show drew 1.7 million total viewers and a 0.5 demo rating, down half from what Hell’s Kitchen last did in the time slot and down 37 percent from its spring finale (which aired on a Friday).