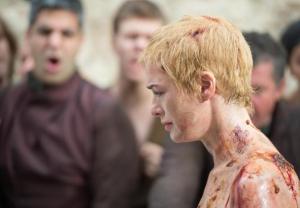 Game of Thrones‘ old ratings record has been put to shame.

In the 18-49 demo, the finale was actually off a tenth from its April opener, scoring a 4.1 rating.