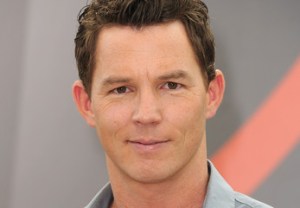 The actor has joined the cast of Fear the Walking Dead in a recurring role, our sister site Deadline reports.

He’ll play a well-intentioned — but out of his element — military man with a soulful disposition.