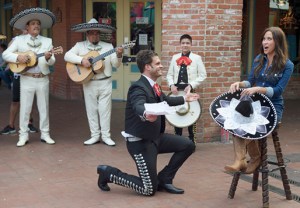 Do you suddenly find yourself yawning while watching The Bachelorette? Are you sitting down on the couch with a lingering sense of dread? Are you tempted to let the DVR pick up your weekly viewing slack, leaving the fast-forward button to do the heavy lifting on Tuesday morning?

Then you might be suffering from Nick Viall Fatigue.

After Andi Dorfman’s ex-suitor returned to the Bachelorette franchise last Monday, this week’s episode of the reality TV series contained little more than tense conversations about Nick, sidelong glances at him and one particularly awkward moment in which Joshua tried to sabotage Nick’s presence in the competition.

And when the contestants weren’t discussing their Nick-related bitterness with the producers, the two-hour drama-fest also introduced (yet another) new villain — one you may not have expected — and featured two emotionally charged one-on-one dates.

Plus, for those that may have missed it, one of the week’s buzziest moments occurred last Friday, when Kaitlyn may or may not have revealed the eventual winner of Season 11. (Oops.)

Browse our photo gallery below — or click here for direct access — to see the highlights of Monday’s Bachelorette episode, then hit the comments with the moments that had you gasping and/or gagging. 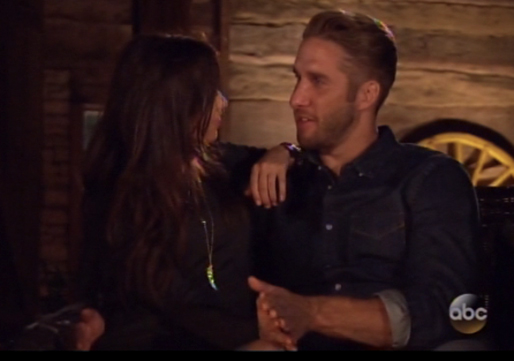