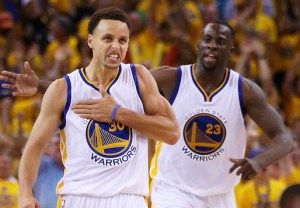 ABC’s coverage of the NBA Finals on Sunday night averaged 20.5 million total viewers and a 7.5 demo rating (per finals), ticking up in audience versus Game 4 and up 15 and 10 percent from last year’s deciding Game 5.

Cable ratings (such as for Thrones), as always and forever come in much, much later, and as merited are reported under separate cover.