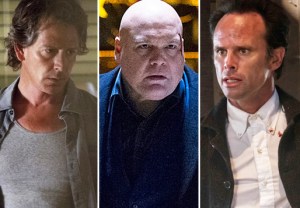 We’ll be the first to admit it: TVLine’s 2015 roster of Dream Emmy Nominations has been a little contrarian.

But we don’t simply advocate change for change’s sake, either. Take the Outstanding Supporting Actor in a Drama category — where three of the six men on our ballot have scored prior nods for their roles (though one of ’em was playing it in a different series).

Of course, the remainder of our lineup honors breakout performances from fantastic freshman series… something you probably won’t see when the Academy of Television Arts and Sciences makes its big announcement on July 16. 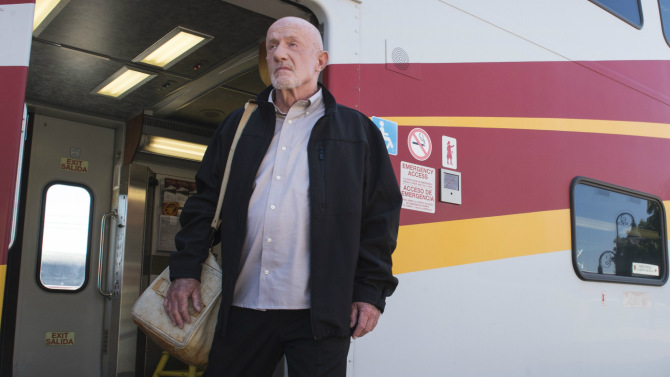