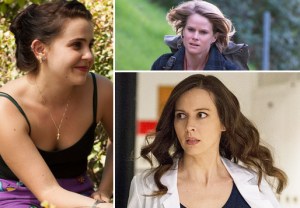 There’ll be a slew of women Gunn-ing for the Emmy as Outstanding Supporting Actress in a Drama this year. That’s because Breaking Bad‘s Anna Gunn — who took home the statuette in 2013 and 2014 — is ineligible for the three-peat.

Still, while we’ve got undying respect for Mad Men‘s Christina Hendricks and The Good Wife‘s Christine Baranski (nominees for the last five years) and Downton Abbey‘s Maggie Smith (gunning for her fourth consecutive nod), our Dream Emmy Ballot is envisioning an even deeper shakeup in the race.

OK, OK, you don’t have to start a chant, but you really should check out the gallery below — or click here for direct access — then sound off in the comments! 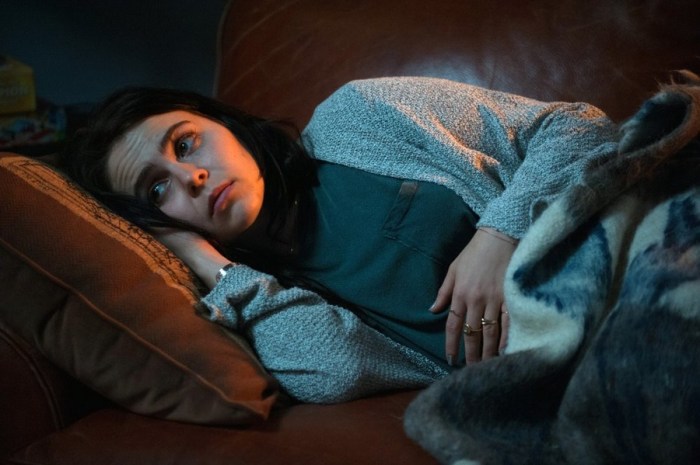