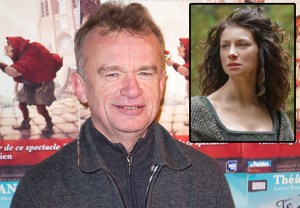 Is there an apothecary in the house?

Outlander on Wednesday announced that French actor Dominique Piñon will portray the mysterious Master Raymond in the second season of the Starz drama, currently in production in Scotland.

In addition to being a “healer with a great deal of knowledge regarding secret matters, both political and occult,” Master Raymond will develop a unique bond with Claire following his introduction next season.

Your thoughts on Piñon as Master Raymond? Drop ’em in a comment below.