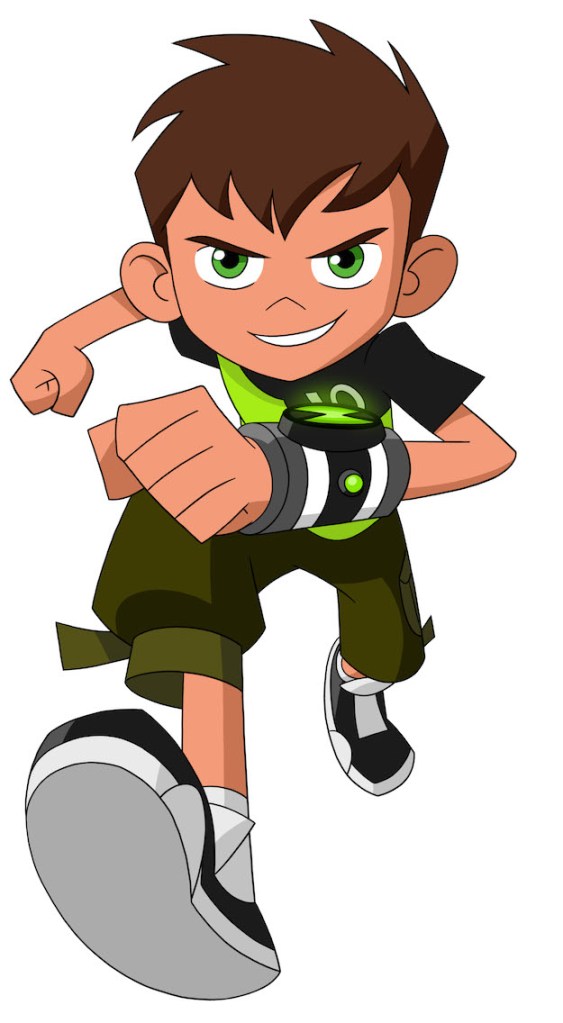 Cartoon Network is rebooting Ben 10 — the animated tale of an alien-empowered pre-teen — for “a new generation of kids,” it was announced on Monday.

Cartoon Network’s fresh take on Ben 10 will again follow 10-year-old Ben Tennyson as he, his cousin Gwen and Grandpa Max travel the country during summer vacation. During their travels, Ben finds the mysterious Omnitrix, wearable tech that opens up to him a world of alien superpowers.

“We decided it was time to introduce Ben to a new generation of kids,” Cartoon Network CCO Rob Sorcher said in a statement. “[W]e know kids around the world will be eager to see the reinvention of this beloved character.”

Man of Action will executive produce Ben 10 for Cartoon Network Studios, to premiere on Cartoon Network’s international channels in the fall of 2016 and roll out here in North America in 2017. John Fang (Mixels, Generator Rex) is on board as supervising producer.