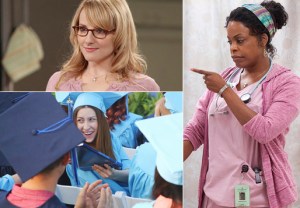 If the 2015 Emmy race for Outstanding Supporting Actress in a Comedy Series were a coastal Japanese village, Mom‘s Allison Janney would be its (mega-talented) Godzilla — bearing down with awesome power, leaving few survivors in her wake.

But while Janney is a shoo-in for a nomination — and a definite front-runner to win her second consecutive statuette for her excellent work in the CBS comedy — Team TVLine likes to sometimes spread the wealth* in creating its Dream Emmy Ballots. (*OK, we’d also accept being called “contrarian.”)

So who made our cut? Five women who weren’t on the Emmy ballot last year (and one who was). 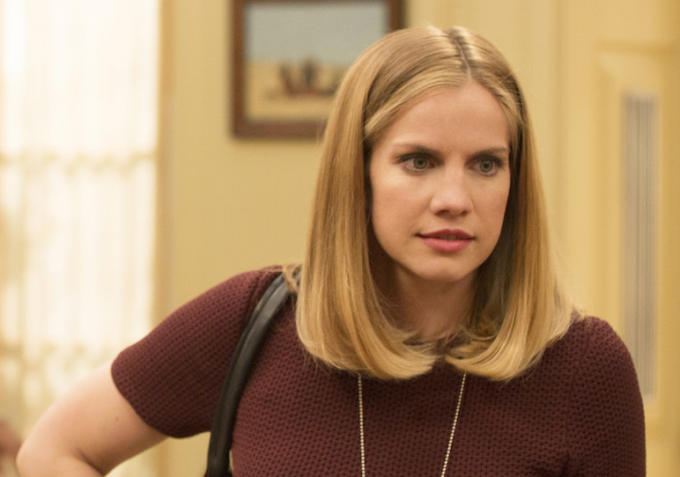