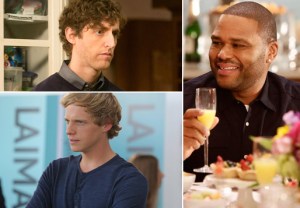 The Big Bang Theory‘s Jim Parsons has taken home the Emmy for Outstanding Lead Actor in a Comedy Series in four of the last five years (Two and a Half Men‘s Jon Cryer broke the streak in 2012). But like a planet too reliant on fossil fuels, we kinda think the race could use some fresh sources of energy this year.

Which brings us to Team TVLine’s latest Dream Nominees Gallery — which champions six incredible talents with a total of zero Emmy wins among ’em (and zero nominations in the Lead Comedy Actor division).

Yes, yes, we realize some dreams don’t/won’t come true — this one included — but we won’t stop beating the drum in the name of quality once a day between now and the official start of Emmys’ nomination-voting kickoff on June 15! 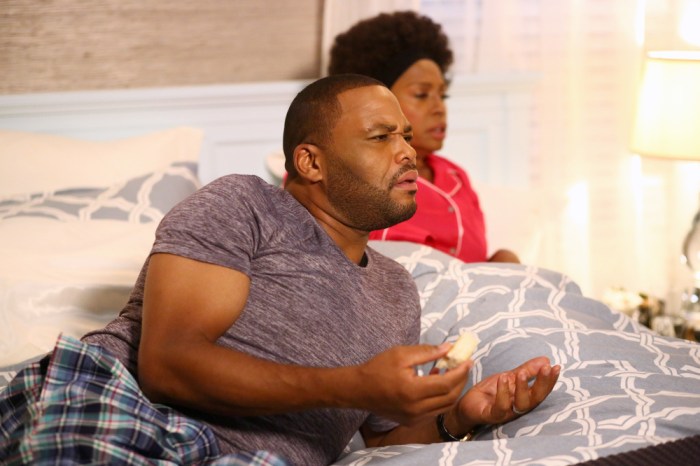