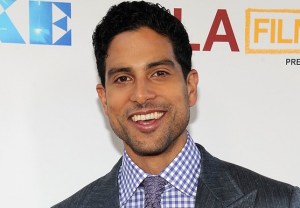 Adam Rodriguez (The Night Shift, CSI: Miami) has joined Season 2 of Empire in a recurring role, and from the sounds of it, his character may be mixing up a cocktail that’s equal parts business and pleasure for Empire Entertainment’s matriarch.

Rodriguez will play native New Yorker and former EMT Laz Delgado, who’s described by producers as “a smooth-talking concert promoter with expert hustler skills… who takes an interest in Cookie.” (Bracing for a mouth-to-mouth resuscitation joke in 5, 4, 3, 2…)

Excited about Rodriguez joining the Empire fold? What are the chances he’ll end up as the Lady Lyon’s boyfriend? Sound off in the comments! 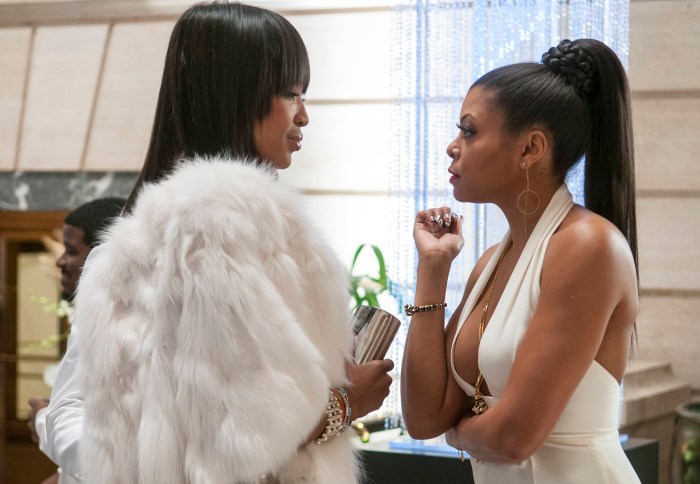