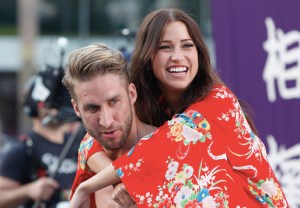 Say what you will about the producers and editors of The Bachelorette, but they know how to create an interesting narrative.

Monday’s episode of the ABC reality series began with an overly aggressive contestant, Kupah, getting sent home early by Kaitlyn.

And, two hours later, Kaitlyn was on the verge of sending another guy home early — but for a very different reason. (The short version: He’s actually more interested in one of his fellow contestants than he is the gorgeous woman in front of him.)

In case you didn’t see the two-hour broadcast full of dramatic close-ups and sage wisdom from professional healer Tony (or even if you did), we’ve compiled the highlights from Monday’s installment into a handy photo gallery, which can be viewed directly here.

Among the most buzzworthy moments: The guys strut their stuff in traditional sumo-wrestling costumes, at least one contestant gets very confused about the female anatomy and another of Kaitlyn’s suitors decides The Bachelorette isn’t the way he wants to find love.

Click through the gallery below to see the highlights from Week 3, then hit the comments with your own thoughts on the episode! 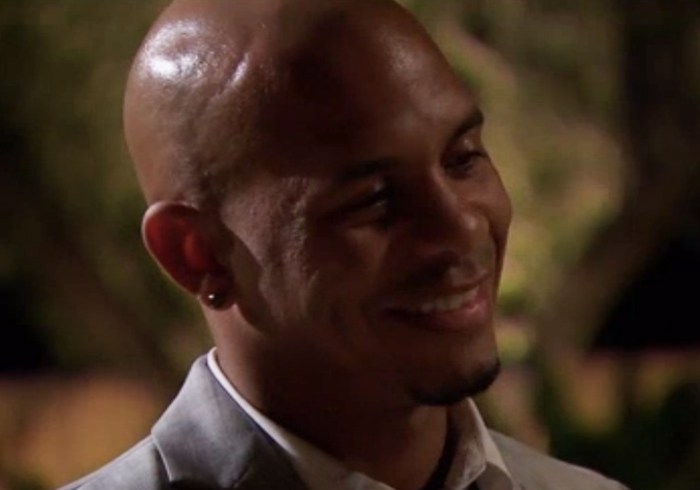