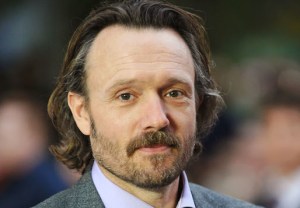 Per our sister site Deadline, the actor will play Jack Soloff, the new head of the firm’s Compensation Committee, who will land in the middle of the ongoing war between Harvey and Louis.

In addition to his series regular gig on TNT’s The Last Ship (which premieres Season 2 on Sunday, June 21), Pyper-Ferguson’s many TV credits include Alphas, Burn Notice, Caprica, Once Upon a Time and Brothers & Sisters.

Want more scoop on Suits, or for any other show? Email insideline@tvline.com and your question may be answered via Matt’s Inside Line.