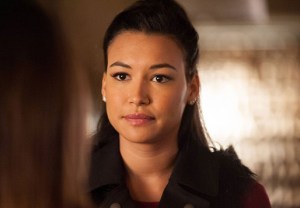 Naya Rivera, I have a feeling we’re not in Lima anymore.

In TVLine’s exclusive first look at Monday’s Devious Maids season premiere (Lifetime, 9/8c), the former Glee star gets her first official taste of life in the series’ twisted version of Beverly Hills — and she does not like what she sees.

Rivera’s character, a wide-eyed new maid named Blanca, couldn’t be any more different from the tart-tongued Santana Lopez — at least at first.

“Very quickly, we bring in some of the colors people are more familiar with from Naya,” executive producer Sabrina Wind tells TVLine, teasing a particularly “unreal” moment for her character in Episode 2.

Get your first glimpse at Rivera’s Maids character below, then drop a comment: What are you hoping to see in Season 3? 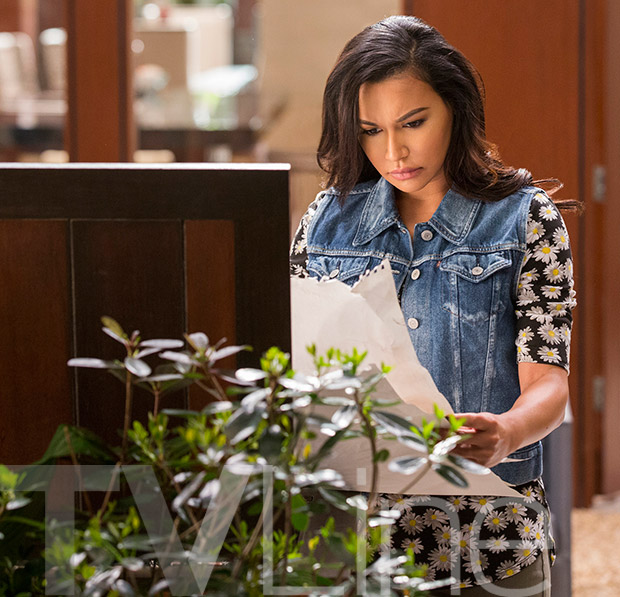