On Wednesday’s Late Late Show, Justin Bieber accompanied the bubbly host on his drive to work, and though there was plenty of singing, the real laughs came when Corden confronted Kate McKinnon’s muse about his recent Calvin Klein ads and questionable lyric choices (“Fondu is not a good date food”). Bieber also admits to breaking an unflattering internet record.

Hit PLAY on the video above, and watch as Corden and the Biebs rock out to such “classics” as “Baby” and “Boyfriend.” Then drop a comment: Do we honestly believe of all people, Justin Bieber solved a Rubik’s Cube in just under two minutes? 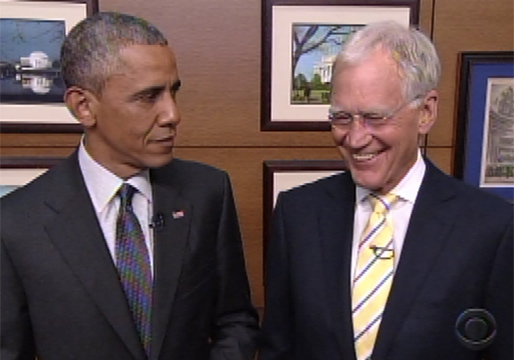