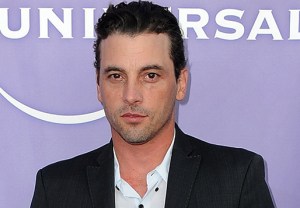 Unforgettable is undergoing another casting change as it prepares to return, now on A&E, for its fourth season later this year.

The addition of Ulrich is merely the latest in a long line of casting shake-ups for the former CBS drama. Not only are Jane Curtin, Tawny Cypress and Dallas Roberts not returning as series regulars, but as TVLine exclusively reported, Revenge alum E.J. Bonilla is joining the cast as a new member of the team.

Your thoughts on Ulrich’s casting? Drop ’em in a comment below.