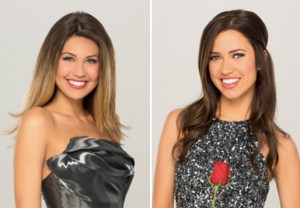 Kaitlyn Bristowe and Britt Nilsson — the two women vying to become The Bachelorette‘s titular single lady — have made it clear that they are very different people.

But they do have one thing in common: They both had to grin and bear it as 25 men delivered cheesy opening lines, presented odd gifts and, in one case, got too drunk to last a single night in the mansion on Monday’s Season 11 premiere.

During the two-hour broadcast — in which the suitors chose whether they’d like to win Kaitlyn’s or Britt’s heart during the next few weeks — there was a veritable parade of awkward, uncomfortable and I-need-to-tweet-about-this-right-now moments, all of which we’ve compiled into a handy gallery.

Oh, and forgive us for burying the lede: At the end of the episode, the woman chosen to become The Bachelorette was… no one! Because ABC is nothing if not well-versed in the art of the cliffhanger. For that reveal, you’ll have to tune into Tuesday’s episode, airing at 8/7c.

Until then, click through the gallery below to see the best, worst and strangest moments from The Bachelorette‘s premiere, then hit the comments with your thoughts on the episode. 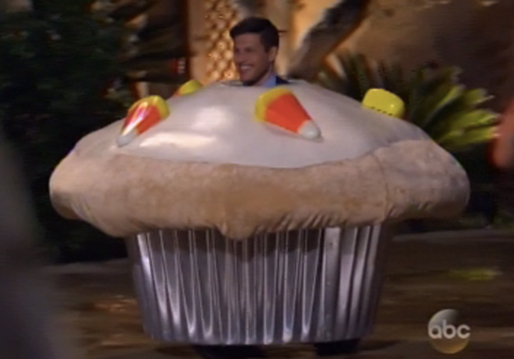