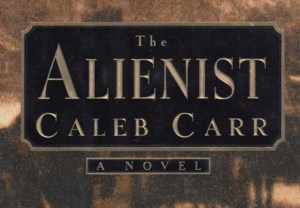 TNT is venturing into both the Gilded Age and the Elizabethan Era, via two new projects announced Wednesday at its Upfront presentation.

The cabler has made a series commitment to an eight-part adaptation of The Alienist, Caleb Carr’s bestseller that is set in 1896 and follows then-New York City police commissioner Theodore Roosevelt as he attempts to solve gruesome murders.

TNT also announced a pair of pilots: Will, which revolves around a young William Shakespeare and is told in raucous style by filmmaker Baz Lurhmann’s long-time writing partner, Craig Pearce; and Animal Kingdom, which is described as a family crime drama set in a gritty surf community.