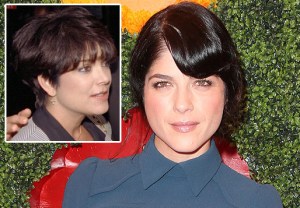 Ryan Murphy has decided to keep up with the Kardashians.

American Crime Story, from American Horror Story creator Murphy, got a straight-to-series order in October — with a 10-episode first season focusing on the murder trial of NFL star Simpson, who was accused and ultimately acquitted of killing his wife Nicole Brown Simpson.

Jenner, for those who don’t know, was married to O.J.’s pal-turned-defense attorney Robert Kardashian, played in American Crime Story by none other than David Schwimmer.

Your thoughts on Blair’s casting? Drop ’em in a comment below.