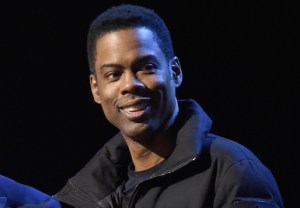 Comedian Chris Rock, R&B superstar Alicia Keys and rock god Lenny Kravitz have all signed on for guest-starring roles during Season 2 of the Fox megahit Empire.

The castings (though no details on their roles) were announced at Fox’s’ annual Upfront presentation on Monday, following the live performance of a Season 1 medley by virtually the entire cast, Taraji P. Henson included.

Season 2 of Empire, as reported Monday morning, will be expanded from 12 to 18 episodes, split into two cycles with a winter break in between.