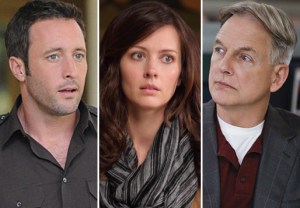 Nearly all the remaining question marks in TVLine’s 2015 Renewal Scorecard have just been answered, courtesy of CBS.

The Eye network on Monday renewed 15 series for the 2015-16 season, including established bubble dramas Person of Interest, Hawaii Five-0 and Elementary, as well as freshman entries CSI: Cyber and The Odd Couple.

With the recent cancellations of Battle Creek, Stalker and The McCarthys, that leaves CSI as the only remaining CBS series in limbo. According to reports, the network is finalizing plans to bring the long-running procedural back for an abbreviated final season.