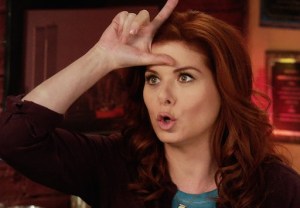 Mystery solved: The Mysteries of Laura will be back on the case next season.

NBC has renewed the Debra Messing dramedy for a 13-episode second season, TVLine has confirmed.

According to The Hollywood Reporter, the critically lambasted series will be retooled to put more of a focus on the crime-procedural aspect of the show vs. Laura’s home life.