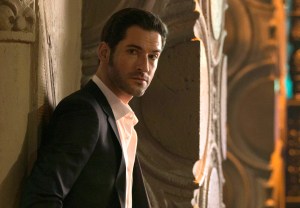 Fox has picked up for the 2015-16 TV season two dramas — Lucifer and Minority Report — to help fill the vacancies created by its cancellation of The Following and Backstrom.

Based on characters from DC Entertainment’s Vertigo imprint, Lucifer stars Tom Ellis (Rush) in the title role. Bored as the Lord of Hell, Lucifer resigns his throne and abandons his kingdom for the gorgeous, shimmering insanity of Los Angeles, where he gets his kicks helping the LAPD punish criminals. 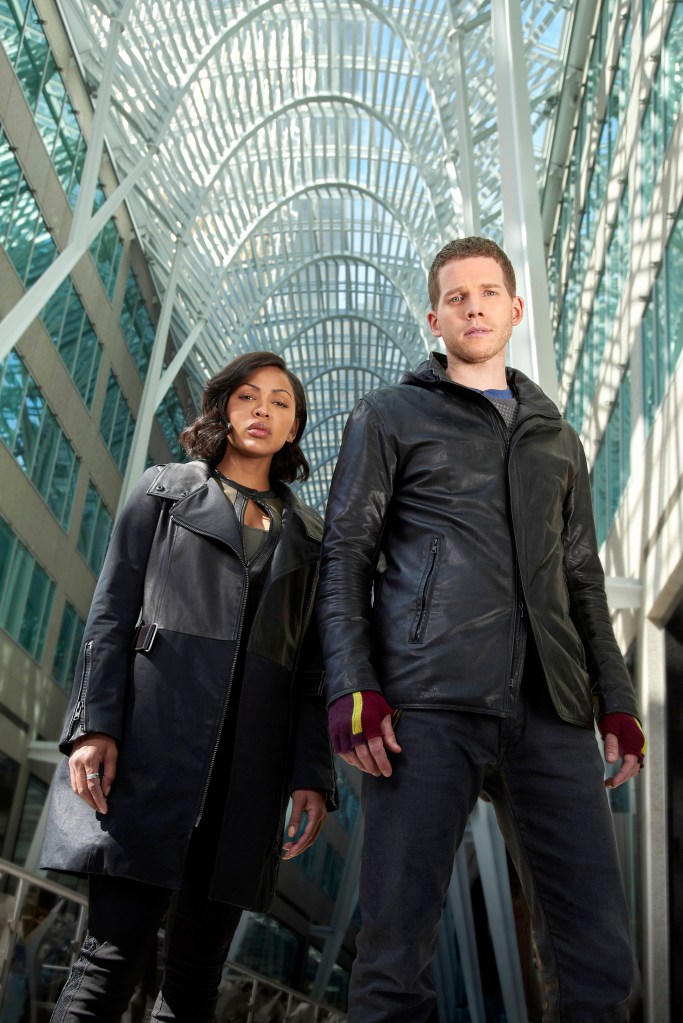 Minority Report meanwhile picks up 10 years after the end of Pre-crime in DC, where one of the three Pre-cogs, Dash (Inside Llewyn Davis‘ Stark Sands) struggles to lead a “normal” human life, haunted as he is by visions of the future. But then Dash meets a detective (Deception‘s Meagan Good) who just may help him find a purpose to his gift.