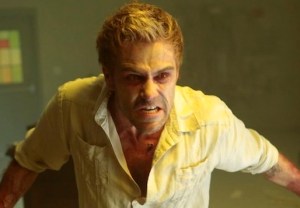 Constantine fans, looks like we’re never going to find out exactly what happened on that fateful night in Newcastle: NBC has cancelled the DC Comics drama after one season.

Renewal prospects hadn’t looked good for the supernatural series since the network declined to order additional episodes in November.Constantine premiered in October to 4.3 million total viewers and a 1.4 demo rating — well below the ill-fated Dracula’s year-prior debut numbers — and its finale nabbed only 3.1 million total viewers and a 0.8 rating.