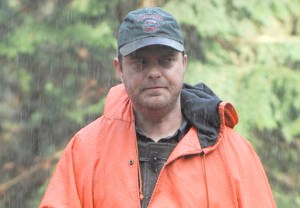 Backstrom won’t be back.

The short-lived series was based on a series of Swedish novels about a cranky, eccentric detective who notices details others don’t.

Backstrom‘s season finale, which has become its series finale, aired on April 30. The episode had 2.8 million viewers and a 0.7 demo rating, down significantly from the series premiere (8 mil/2.0).