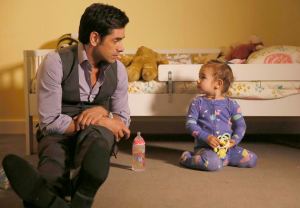 Fox has ordered two more comedies for the 2015-16 TV season, including the John Stamos vehicle Grandfathered.

In the single-cam project, the Full House vet plays a bachelor who’s life is upended when he discovers he’s a father — and a 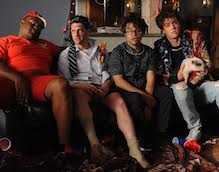 The network has also ordered to series The Guide to Surviving Life, a single camera comedy that celebrates the mistakes and misadventures we all make during the years after college, before settling down. It stars Jack Cutmore-Scott, Meaghan Rath, James Earl, Charlie Saxton, Justin Bartha and Maureen Sebastian.