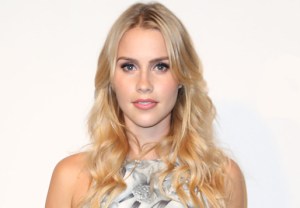 No, Originals fans, your eyes weren’t playing tricks on you during the promo for Monday’s season finale (The CW, 8/7c): Claire Holt is indeed returning to the fold.

The one true Rebekah Mikaelson — not that Maisie Richardson-Sellers isn’t doing an bang-up job — makes her first appearance of 2015 next week, but if The CW’s just-released photo is any indication, it won’t be a pleasant visit.

Behold, the first shot of Holt-bekah alongside Klaus and Elijah: 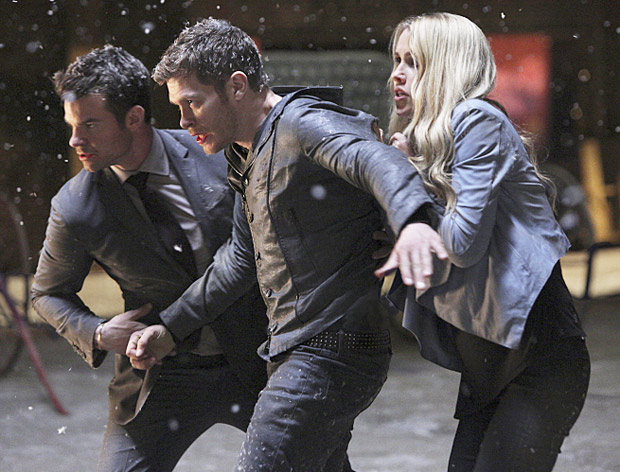 And no, that’s not snow. (The finale is called “Ashes to Ashes,” remember?!)

Your thoughts on Holt’s return? Hopes for the season finale? Drop ’em all in a comment below.