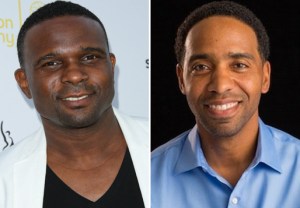 The HBO drama continues to flesh out its revamped Season 2 ensemble, adding three more actors — including a Family Matters grad — to the cast, TVLine has learned exclusively.

As TVLine previously reported, The Leftovers is undergoing a creative overhaul after exhausting nearly all of its source material in Season 1 (the series is created by Damon Lindelof and Tom Perrotta and based on Perrotta’s 2011 novel of the same name). In addition to relocating from New York to Texas, the acclaimed drama is dropping roughly half of its cast; however, leads Justin Theroux, Amy Brenneman, Chris Zylka, Margaret Qualley, Christopher Eccleston and Carrie Coon are expected to return.