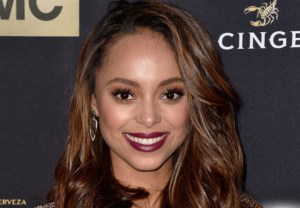 ABC Family junkies, you might want to keep your eyes peeled for a familiar face at April and Leo’s wedding.

TVLine has learned that Amber Stevens will appear in the second season of Chasing Life as Leo’s best friend Frankie, reuniting her with former Greek co-star Scott Michael Foster.

In case you need a Greek refresher: Stevens played Ashleigh Howard, whose roommate Casey fell (repeatedly) for the wily charms of Foster’s Cappie.

As if that news wasn’t enough to get you pumped for Stevens’ arrival, here’s a shot of her with Foster on the Chasing Life set: 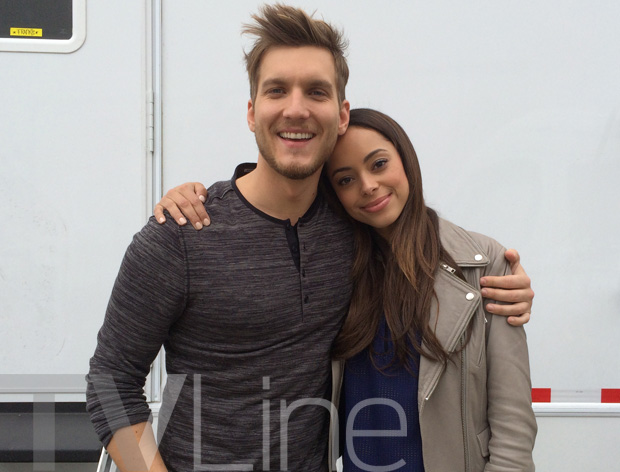 How psyched are you to see “Ashleigh” and “Cappie” together again? Drop a comment with your thoughts on the Greek reunion below.