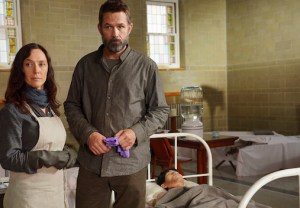 Unlike the viruses so doggedly chased by the CDC, Helix apparently is easy to kill.

Syfy has cancelled the sci-fi series after two seasons, according to The Hollywood Reporter.