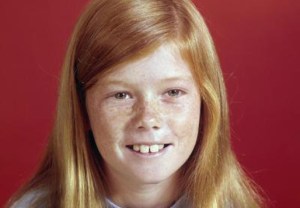 Though a cause of death has not been released, Crough’s passing was confirmed to the site by a family member.

Following The Partridge Family‘s cancellation in 1974, Crough went on to appear in shows like Mulligan’s Stew, Fred Flinstone and Friends and Wonder Woman.

Watch footage of Crough from a 1995 Partridge Family reunion below, drop a comment with your favorite Partridge memories.