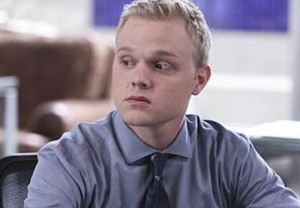 Has Grey’s Anatomy found another fresh face to roam the halls of Grey+Sloan?

Joe Adler, fresh off his Mentalist run (and due to guest on Criminal Minds this Wednesday), has boarded the ABC drama in an undisclosed role that will span the final two episodes of Season 11, The Hollywood Reporter reports.

He joins Italian Reign actor Giacomo Gianniotti, who earlier this month was also cast in a recurring role.

Adler’s casting comes on the heels of Grey’s killing off original cast member Patrick Dempsey’s Dr. Derek Shepherd on April 23, in an episode that with Live+3 DVR playback thus far has amassed 12.8 million viewers and a 4.2 demo rating.

My YA-loving son would penalize me if I failed to note that Adler’s credits also include The Maze Runner (as Zart), as well as a few episodes of Shameless. 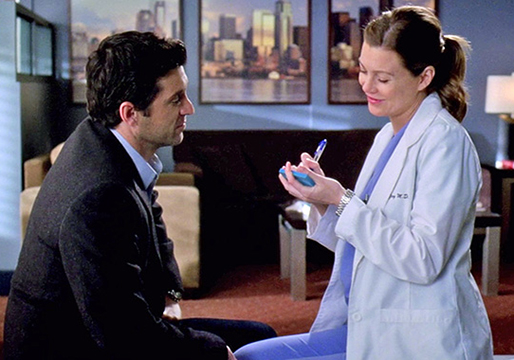