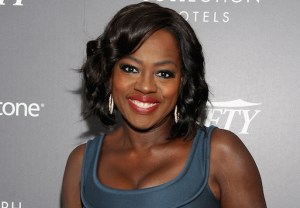 How to Get Away With Murder star Viola Davis will play famous abolitionist and former slave Harriet Tubman in an upcoming HBO movie.

The project will be based on Kate Clifford Larson’s Tubman biography Bound for the Promised Land, our sister site Deadline reports, and will detail how Tubman helped hundreds of slaves travel to freedom in the North.

Tubman later fought for the Union in the American Civil War.

The HBO film is the second recent historical drama with the Underground Railroad at its center; WGN America’s Underground series also will follow escaped slaves who risk everything to travel the secret pathway north.