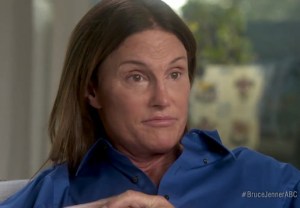 That’s an increase of 300 percent and more than 400 percent versus the newsmagazine’s week-ago broadcast, delivering its best Friday numbers in more than 15 years (a March 2000 interview with John and Patsy Ramsey).