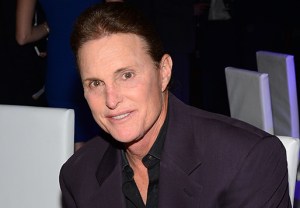 Bruce Jenner is not done telling his story.

Following Friday’s 20/20 special, in which Jenner publicly identified himself as a woman for the first time, a new docuseries will chronicle his subsequent transition.

A series of eight hour-long episodes following Bruce’s journey will begin airing July 26 on E!, the network confirms. Reports of a Jenner-centric reality series first surfaced in January, but the project was put on hold in March.

Will you tune in for E!’s new series about Jenner’s transition? Drop a comment with your thoughts below.