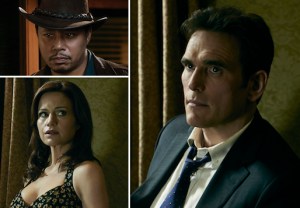 On Thursday, May 14 at 9/8, Fox will invite you to Wayward Pines, a new thriller that counts among its executive producers The Sixth Sense‘s M. Night Shyamalan (who also directed the pilot) and stars film vet Matt Dillon.

As you get ready to visit the titular Idaho town, TVLine has this photo gallery primer on “Who’s who,” punctuated by exclusive photos.

Most simply (and I do mean “most simply”) said, the 10-episode series stars Dillon as Ethan Burke, a Secret Service agent who is searching for two missing colleagues when he gets into a life-altering car crash. Afterward, Ethan wakes up in Wayward Pines, a highly peculiar hamlet whose colorful residents aren’t in any particular rush to help him get home.

Because it’s never too soon to get a jump on a labyrinthine mystery, here is our handy (and teasey) guide to the denizens of Fox’s midseason drama. 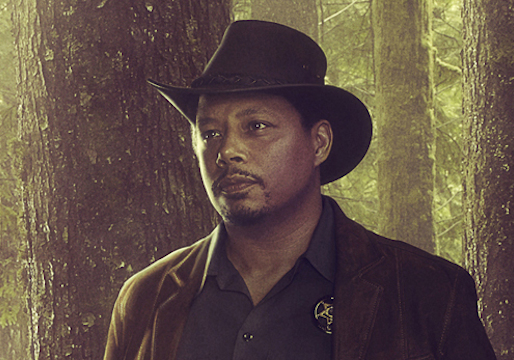