Here’s something for that Dog With a Blog to talk about: Stan’s going to be a dad! And TVLine has your first photos of the blogging dog’s new unpaid interns.

In the Disney Channel series’ special one-hour episode “Stan Has Puppies” — airing Friday, May 8 at 8/7c — Stan (who is voiced by Vampire Diaries matriarch Annie Wersching’s husband, Stephen Full) is both nervous and thrilled to learn that his poodle paramour Princess is poised to pop out puppies.

In the photos below, get your first look at Stan’s expanded family, which now includes a pup (played by Meeko) that favors his father and a wee poodle (played by Dandy). The li’l ones’ names will be revealed during the episode. 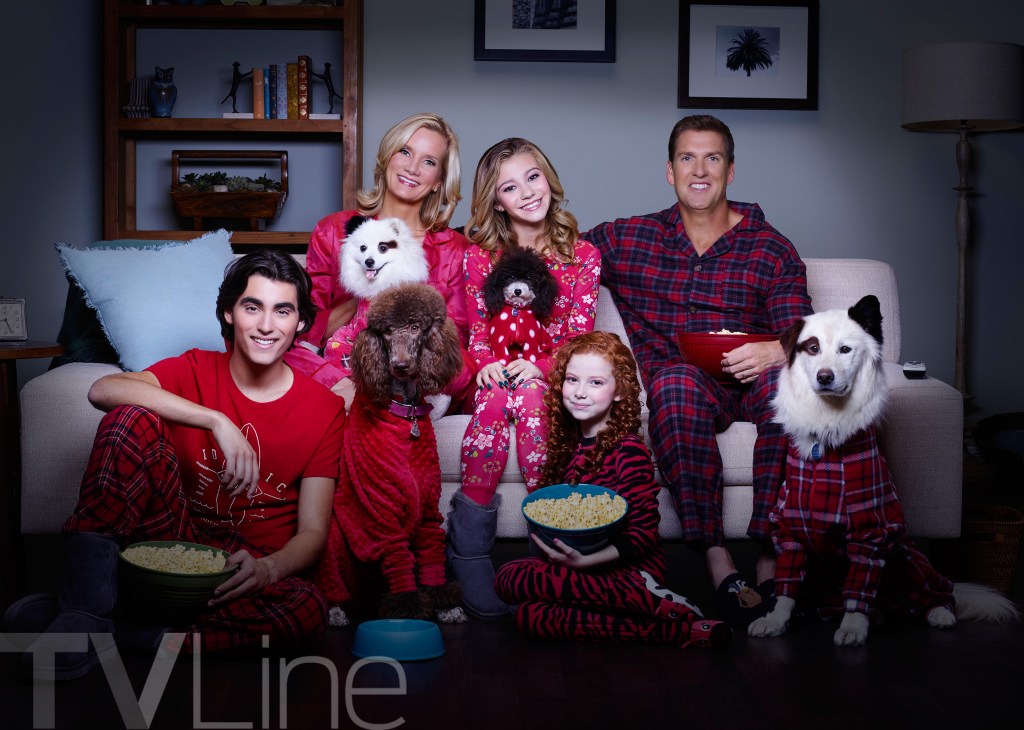 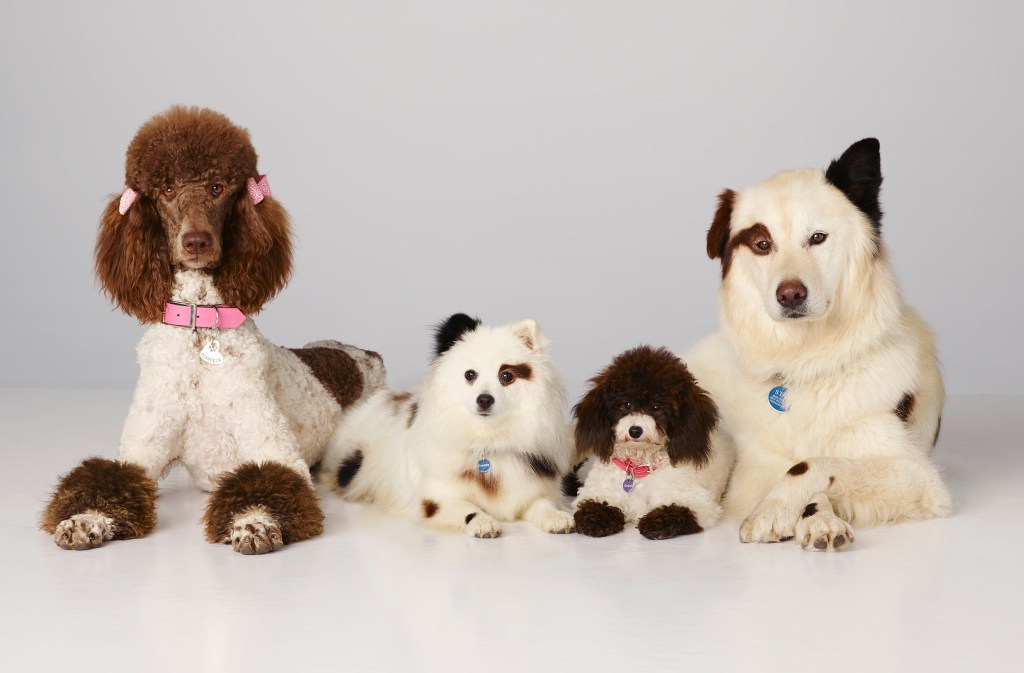