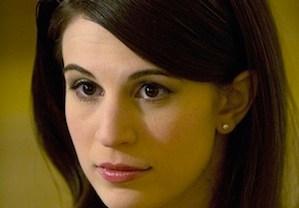 True Blood alumna Amelia Rose Blaire is returning to the horror genre with a pivotal role in MTV’s Scream, TVLine has learned exclusively.

Blaire, who co-starred as Eric’s progeny Willa Burrell on HBO’s late vampire drama, will recur on Scream as Piper Shay, the smart, quirky host of a wildly popular podcast who comes to town to investigate the recent deaths. 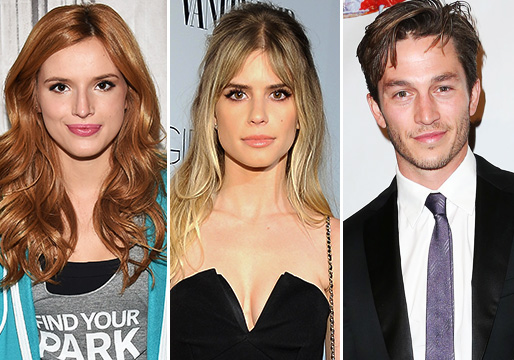