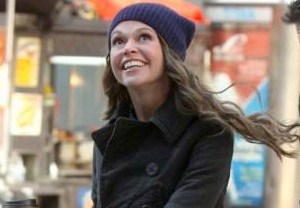 Younger is getting a year older: TV Land has renewed the Sutton Foster comedy for a 12-episode second season.

The series debuted last month to a relatively meager 504,000 viewers, although TV Land in its press release emphasizes the show’s total reach of 20 million people across multiple platforms, including Nick at Nite, Hulu, VOD and TVLand.com.

“We couldn’t be more excited that audiences are discovering Younger and falling in love with our fabulous cast,” said series creator Darren Star in a statement. “I can’t wait to have everyone back in New York to shoot Season 2.”

The show wraps its first season on Tuesday, June 9.