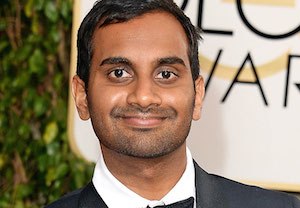 This is the kind of surefire business venture that would make Tom Haverford green with envy.

The New York-based project, which Ansari created with Parks and Rec co-star/EP Alan Yang, is currently untitled and the premise is being kept under wraps.

Ansari and Yang will also serve as EPs alongside Schur, David Miner (also from Parks and Rec) and Dave Becky (Broad City).

The gig extends Netflix’s relationship with Ansari, who headlined two comedy specials for the streaming giant (including the recent Live at Madison Square Garden).