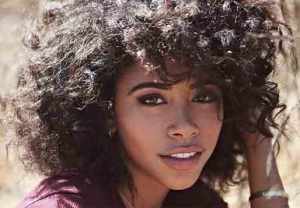 Baz Luhrmann is giving an up-and-coming actress something to sing about.

Herizen Guardiola, 18, will make her acting debut in Luhrmann’s Netflix drama The Get Down, playing Mylene Cruz, a powerful vocalist from a religious family who dreams of making a career in disco.

The 13-episode drama, debuting in 2016, takes place in 1970s New York during the birth of hip-hop, punk and disco. In addition to Guardiola’s character, The Get Down will follow the South Bronx teens who would come to change the music game forever.

Below, enjoy a shot of Guardiola in character: 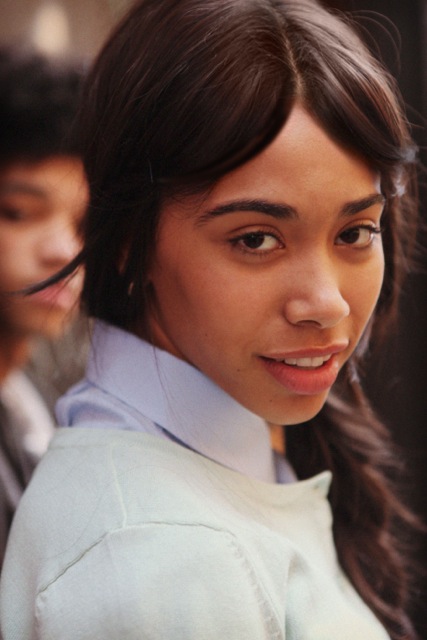 Will you be binging on The Get Down in 2016? Drop a comment with your thoughts below.