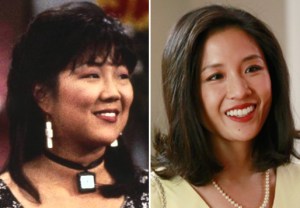 Before there was Fresh Off the Boat, there was All American Girl — a fact the ABC sitcom is cheekily acknowledging at the end of tonight’s all-new episode (8/7c).