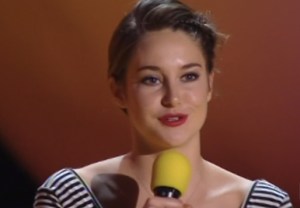 There were golden popcorn trophies. There were Avengers. And, thanks to hostess Amy Schumer, there were a lot of sex jokes.

That about sums up the MTV Movie Awards, which was broadcast Sunday evening live from Los Angeles. But, as usual, the ceremony became less about the actual winners, and much more about the awkward, awesome and altogether watercooler-worthy moments that took place.

In the photo gallery below, we’ve compiled the best and worst moments from the two-hour marketing-palooza, including — but by no means limited to — Robert Downey Jr.’s shameless Marvel plug, Zac Efron’s deeply uncomfortable squeeze of Dave Franco’s groin and Schumer’s raunchiest jokes of the evening. (Trust us, there were plenty to choose from.)

Click through the gallery below to see the highlights we’ve chosen, then hit the comments with your thoughts on the ceremony! 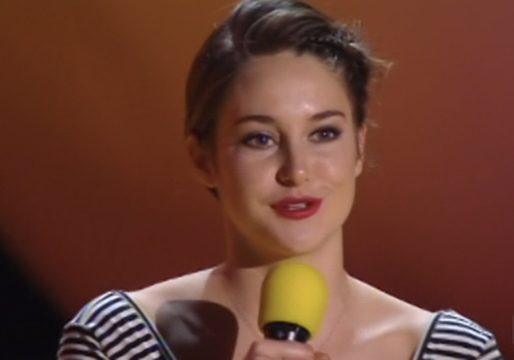