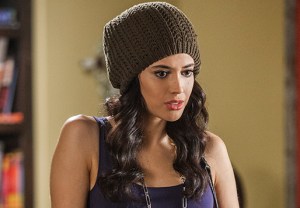 While most of the Devious Maids cast is returning full-time for the Lifetime drama’s third season on June 1 (9/8c), Ganem will only appear in “multiple episodes,” TVLine has learned.

This accounts for Ganem’s absence from the upcoming season’s first promotional photo, an omission fans of the primetime soap noticed immediately: 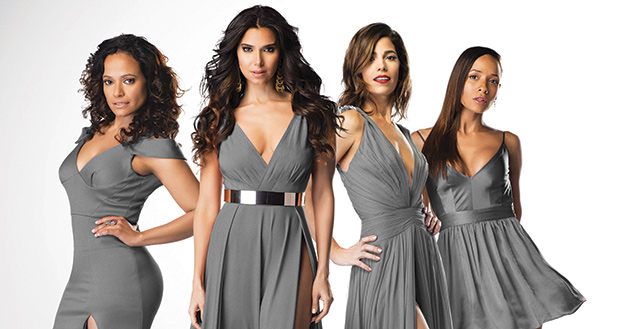 Per Lifetime, Valentina and Remi (Drew Van Acker) will “struggle to connect in the aftermath of the shooting” at the top of Season 3 — and given Ganem’s shortened future on the show, I’m thinking their “struggle” will likely prove insurmountable.

In Ganem’s absence, several new characters will join the fold this season, including a maid-in-distress named Blanca (played by Glee‘s Naya Rivera). Gilles Marini, introduced as Carmen’s (married!) lover in the Season 2 finale, has been promoted to series regular, and former co-star Brianna Brown will also return in a regular capacity as Taylor Stappord.

Maids fans, will you miss having Ganem around full-time? Drop a comment with your thoughts on Valentina’s decreased presence below. 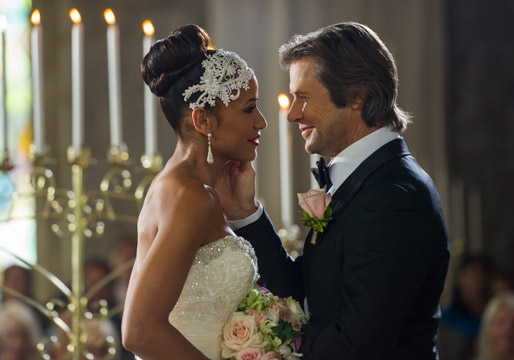