If you’re looking for repentance from the inmates of Orange Is the New Black, a new trailer for the upcoming third season suggests you search elsewhere.

Piper, Boo, Crazy Eyes, Taystee, Daya, Red — they’re all in the promo Netflix released Thursday, unabashedly being themselves (well, except for that wig on Boo. What’s up with that?).

The look ahead at the new season also highlights the Litchfield Correctional Facility returns of Lori Petty‘s Lolly (who appeared in Season 2) and Laura Prepon’s Alex (who spent most of last season as a sorta-free woman), as well as the arrival of Ruby Rose‘s Stella, who seems to have an eye for Piper.

OITNB‘s third season will be available on the streaming video service on June 12. Until then, press PLAY on the video above to see what Season 3 has locked up and then scroll through the photo gallery below for some shots from the episodes ahead. 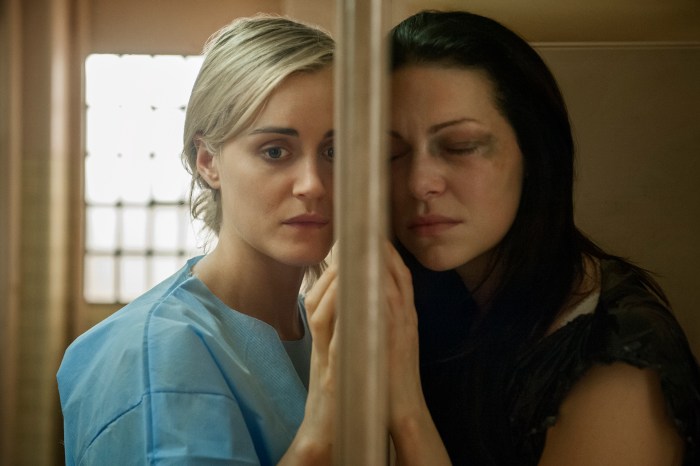