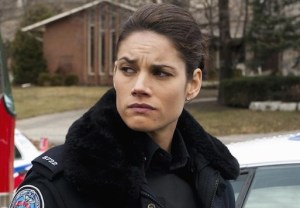 And yet, still, no Astronaut Wives Club…?

Regardless, here’s the plan, Stan:

WEDNESDAY, MAY 20
8 pm 500 Questions (new series, in which smarties are tasked with answering 500 of the most difficult general knowledge questions ever devised. There’s only one rule: never get three wrong in a row, or you’re gone)
10 pm Celebrity Wife Swap

MONDAY, JUNE 1
10 pm The Whispers (new series; several D.C. kids begin talking about their imaginary friend, Drill. But what the parents don’t know is that this friend is not as imaginary as they think. And then the mysterious games Drill convinces the kids to play turn dangerous.)