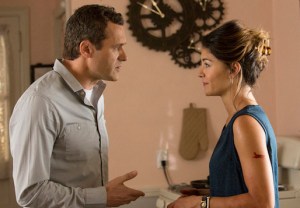 As part of its annual Upfront presentation, USA Network revealed summer premiere dates for Suits Season 5, Graceland Season 3 and the new dramas Mr. Robot and Complications, among others.

The cabler also announced pilot orders for a pair of offshoots of Chrisley Knows Best — one, a late-night talk show hosted by patriarch Todd Chrisley, the other a series in which Todd tags along with his college-bounds kids — and that WWE’s SmackDown will join its lineup in early 2016.

The summer premiere dates are as follows:

TUESDAY, AUGUST 4
10 pm Playing House Season 2 (each episode will be available a week earlier via VOD)