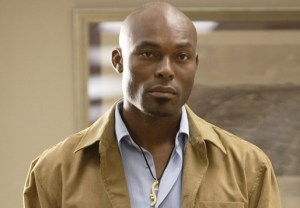 Another key player from the Heroes universe has been tapped to return for NBC’s upcoming Heroes Reborn, but don’t worry if you can’t remember this one. (That’s kind of his schtick.)

Jimmy Jean-Louis will reprise the role of the mind-erasing Haitian in an arc, our sister site Deadline reports, making him the third actor from the original series to be Reborn. Jack Coleman is returning as Noah Bennet, and Masi Oka will once again play Hiro Nakamura.

Since Heroes ended in 2010, Jean-Louis has guest-starred in several series, including Arrow and Extant.